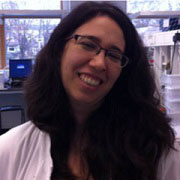 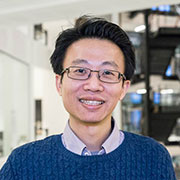 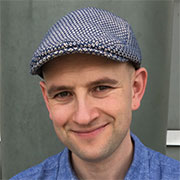 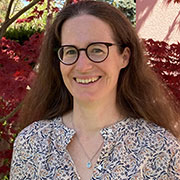 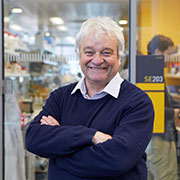 Paul Nurse is a geneticist and cell biologist who has worked on how the eukaryotic cell cycle is controlled. His major work has been on the cyclin-dependent protein kinases and how they regulate cell reproduction. He is Director and Group Leader at The Francis Crick Institute in London and has served as President of the Royal Society, Chief Executive of Cancer Research UK and President of Rockefeller University. He shared the 2001 Nobel Prize in Physiology or Medicine. In 2020 he wrote a book “What is Life” which has been published in 22 countries. 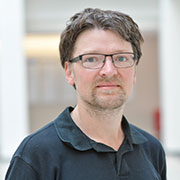 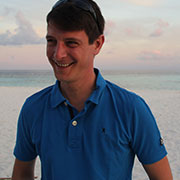 Harry is Managing Director of Singer Instruments, dedicated to developing laboratory automation to accelerate research for biological scientists who want to make the world a better place. With a background in physics, Harry completed a PhD at UCL in Quantum Chaos in 2004, building lasers to induce and study chaos within arrays of super-cooled atoms.
In 2008, Harry transitioned to mechatronics for life sciences by taking on 3rd generation ownership of Singer Instruments. He now supports over 60 staff, supporting and collaborating with customers in over 60 counties, from premises and applications laboratories in Exmoor, California, Singapore and Germany. Harry surfs, kitesurfs and plays the ukulele – badly!

Microbiology and Formedium are pleased to provide the ‘Most Promising Science Prize’ to four scientific posters at the British Yeast Group meeting. The winners, selected by members of the organising committee will win a cash prize and be featured on the Microbe Post. All posters displayed at BYG 2021 are automatically entered for the prize.

The Microbiology Society is pleased to present a book of abstracts for the posters being presented at British Yeast Group 2021.

Posters will be presented at two dedicated sessions during the meeting and will be viewable on the event platform from Tuesday 30 December.

The poster session times are below, please note all times are in GMT:

Every poster will have its own dedicated breakout room during the sessions. Delegates will be able to navigate between the rooms to view posters within the allocated timeslot.