"I am so delighted to receive the Peter Wildy Prize. It is a wonderful recognition of innovations in science education. Early-career undergraduates not only can but should engage in authentic research, advancing a key research area, enhancing student persistence in science, and promoting an inclusive scientific community. Much thanks to all of my colleagues who have successfully advanced these efforts." 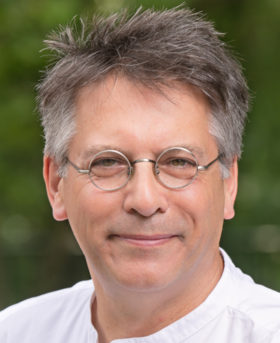 Microbes, medicines and me

“When you are a scientist and you receive an award like this it is important to recognize that it is not just you that has managed to get you to where you are, it’s other people.” 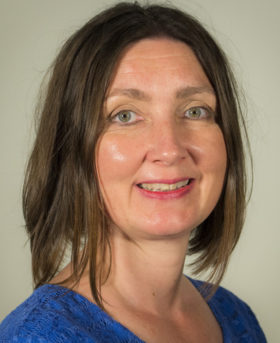 Explorations in microbiology: inspiring the next generation

"I'm absolutely delighted and I feel very honoured that my work has been recognized and awarded in this way, especially considering that I have had so much fun doing it over the years." 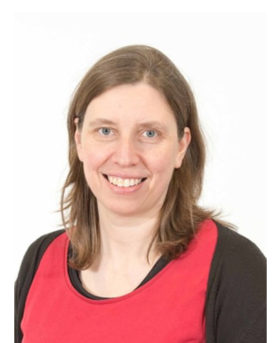 Influenza – a world of discoveries, outbreaks and controversy

"I’m completely flattered; there are lots of people who do wonderful science communication. I’m lucky enough to have been picked, but there are so many others so I’m delighted." 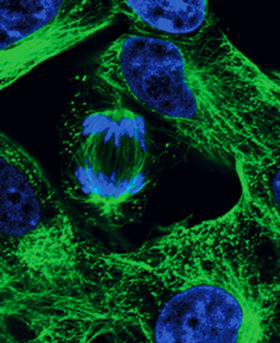 Exploring The Invisible: adventures in art and microbiology

“As a scientist dabbling in art, I’ve always felt slightly uncomfortable, as I’m bridging two disciplines. The award recognises that what I’m doing is making a difference and for that I am delighted.” 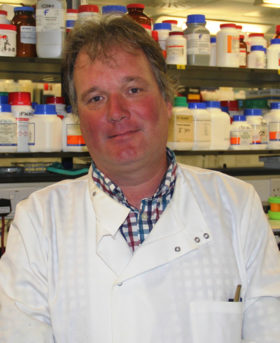 “I see it as a duty for scientifically literate citizens. As a publicly funded researcher, it’s important to show what we do with the money and give a good account of ourselves. I think it also opens science up to question from a different audience – the public is a lot more literate than many researchers would assume and a lot more interested too. For instance, I remember being very struck when I was doing the I’m a Scientist, Get Me Out of Here! competition by the interest of the students and their enormous optimism for what science can do for the world.” 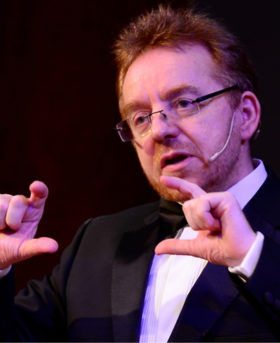 Beautiful and a little bit scary... viruses and science communication

"Thank you for this wonderful honour and opportunity to talk about the outreach programme that I have developed in Glasgow over the last decade." 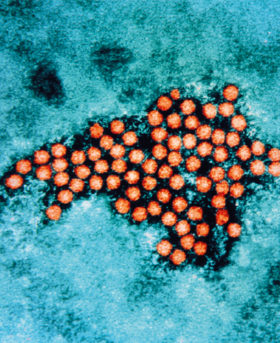 Educating the World about Microbes 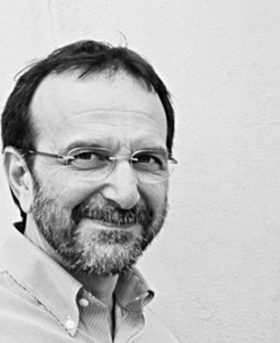 …But is it as Dirty as a Toilet Seat? 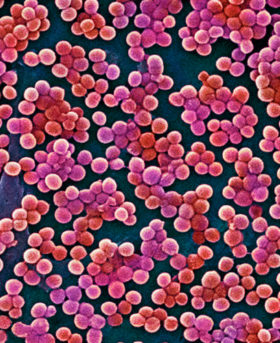 How the Mushroom Got its Spots and Other Stories 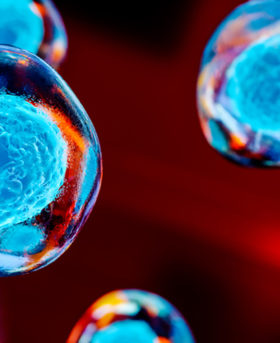 Stripping Down Science: The Naked Scientists 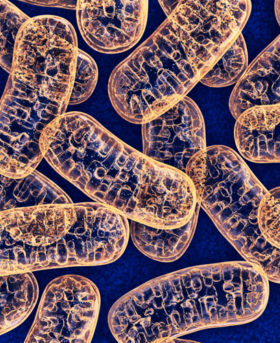 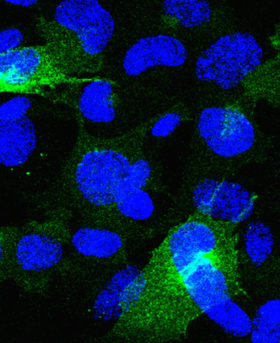 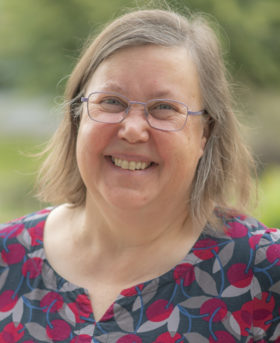 Yes, but is it Microbiology? (Using Links Between Microbiology and Art in Undergraduate Programmes) 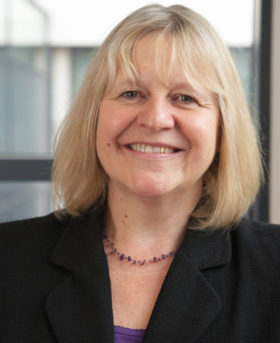 Taking an Educated Guess: the ART of Whole Genome Analysis 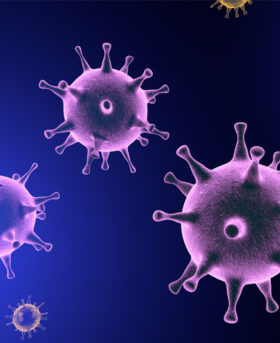 Walking with the Viruses 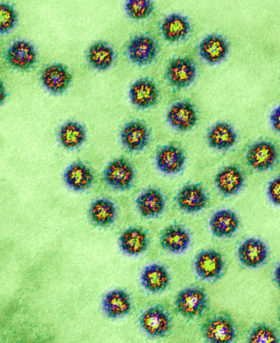 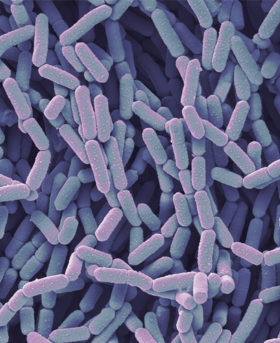 Microbiology and the Web: a Nerd's Eye View 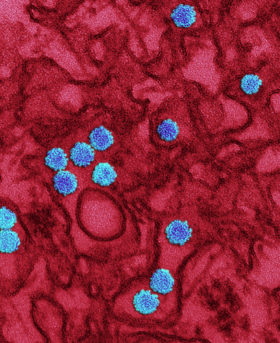