Antimicrobial resistance (AMR) is a serious global challenge for public health, food security and sustainable development. Microbes including bacteria, fungi and viruses are increasingly becoming resistant to antimicrobial drugs that were previously effective against them, making it more difficult to treat infections.

Microbiologists working in sectors including research, public and veterinary health, agriculture, industry and government are playing a key role in the research, surveillance and development and delivery of interventions needed to tackle AMR. We are supporting our members and the wider scientific community to address and raise awareness of AMR and provide expert microbiological opinion and evidence for policy-makers.

Explore our work on AMR 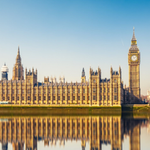 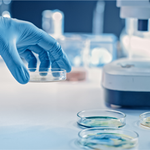 Some useful links for members and others interested in AMR include:

Submit to a Microbiology Society journal

Learn more about our journals today