Each year, the Microbiology Society awards a number of grants that enable undergraduates to work on microbiological research projects during the summer vacation and provide early- and mid-career scientists the opportunity to gain supervision experience. Over the next few months, we’ll be posting a series of blogs from members who were awarded Harry Smith Vacation Studentships in 2021. This week is postdoc Dr Blanca Perez-Sepulveda and undergraduate student Samuel Cochrane, both based at the University of Liverpool, UK. 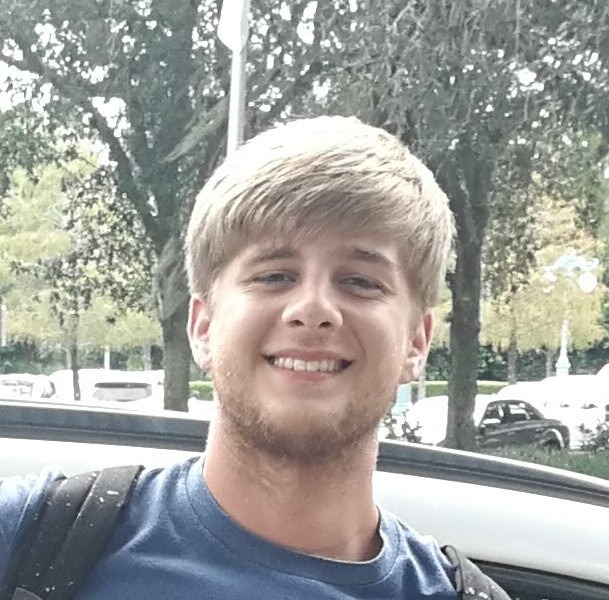 From the student: Samuel Cochrane

Salmonella enterica serovars Enteritidis and Typhimurium have become the major cause of invasive non-typhoidal Salmonella disease. S. Enteritidis causes more infections than S. Typhimurium globally, however research has mainly focused on S. Typhimurium. The aim of this project was to further understand the metabolic properties of S. Enteritidis.  Carbon utilisation and biofilm formation properties were tested experimentally prior to me starting this project. The differences observed between S. Enteritidis of the African clades and Global Epidemic clades were investigated based on single nucleotide polymorphisms (SNPs) in key genes that could be responsible for the metabolic defects.

During my studentship, as well as conducting a literature review on this topic, I compiled and curated carbon utilisation experimental data from different biological replicates of 138 S. Enteritidis isolates, into a single table. The genome analysis was conducted on 122 isolates with reliable experimental data. This was done on a command line with the use of bioinformatics techniques and commands. Exploring the genomes and annotating the assemblies of the genomes allowed us to identify SNPs. A phylogenetic tree was constructed using RAxML and visualised using iTOL, including all the experimental and source data. This tree allowed me to identify four different clade-specific carbon utilisation phenotypes. Further work was focused on one of the four carbon sources, galactitol. The gene sequence was explored with multiple sequence alignment.

This project has impacted me massively. It has allowed me to identify the field of bioinformatics as a path I want to further explore and also given me the ability to do so. I have gone from merely hearing about bioinformatics before my project to now being confident to use many different bioinformatic techniques in future projects.

From the supervisor: Blanca Perez-Sepulveda

Receiving this studentship has made a great impact on my professional development; not only because I had the privilege of working with a fantastic student, but also because I could formalise my supervision experience. I have previously supervised several undergraduate and postgraduate students, and written and contributed to numerous grants and vacation studentships, however as a postdoc, I was not able to put my name as the principal investigator. This vacation studentship allowed me to demonstrate my experience, and also grow professionally as I was, for the first time, the one responsible for the completion of the project. I am very grateful that the Microbiology Society is taking this important step of being a platform for supporting early career researchers.

Applications for our 2022 scheme are now open and will close on 20 February 2022. Find out more and apply on our website here. For any questions, please contact [email protected].

Professional Development and Grants Our Members