The Sir Howard Dalton Young Microbiologist of the Year Prize is awarded by the society each year. The prize recognises and rewards excellence in science communication by a Microbiology Society Member who is a postgraduate student or postdoctoral researcher, having gained their PhD in the last two years. Two finalists are shortlisted from each of the Society’s divisions based on a presentation given the Microbiology Society Annual Conference or Irish meetings. The eight young scientists in this shortlist will give a 15-minute presentation at the Microbiology Society’s Annual General Meeting (AGM) on September 6. In the run up to the AGM, we will be getting to know this year’s finalists. 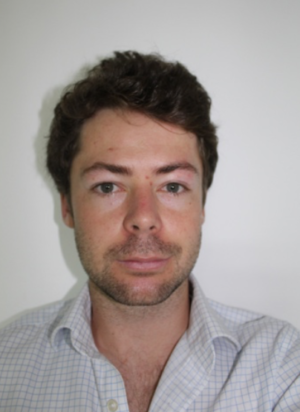 Place of Work: Department of Plant Sciences, University of Cambridge

Research Interests: I am interested in why and how microorganisms evolve to become dependent on vitamins.

Theme of talk: Many microalgae in the environment have evolved from not needing any vitamin B12 to being completely reliant on it. I will describe how one microalga that we grew in the lab evolved within a few months to become B12-dependent. This alga is poorly adapted to surviving when vitamin B12 is taken away, both when compared to other algae that are naturally B12-dependent and considering how good it is at surviving when other nutrients are removed. However, further artificial evolution in low levels of B12 quickly improved its survival response.

If I were not a microbiologist, I would be… Probably a scientist in a different field! When applying to university I also thought about Medicine and Engineering but ended up choosing Natural Sciences, which led me on to Microbiology.

Freddy's talk, 'Vitamin B12 Deprivation of Chlamydomonas reinhardtii' will take place at 14:15 at the Microbiology Society AGM on September 6. 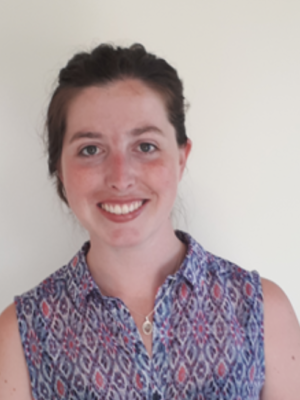 Research Interests: I am interested in how pathogens evade the host's immune response. I have worked on parasites avoiding triggering the complement system and now on fungi escaping from macrophages!

If I would not be a microbiologist, I would be… a science fiction writer. I love reading in my spare time and always enjoy trying to guess the twist in the plot, so maybe I would have been a writer!

Paula's talk, 'Exploring the effects of Interferon a on Cryptococcus neoformans infection' will take place at 14:30 at the Microbiology Society AGM on September 6.

Professional Development and Grants Our Members