Schoolzone: War infections and the advent of antibiotics 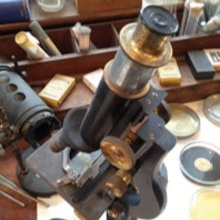 With no medication to treat infection, injured soldiers during World War I were at a high risk of developing a range of bacterial infections, and many died after their initial injuries from infections such as septicaemia.

The discovery of penicillin

Following the war, Fleming returned to his lab in search of compounds that would protect against such infections. 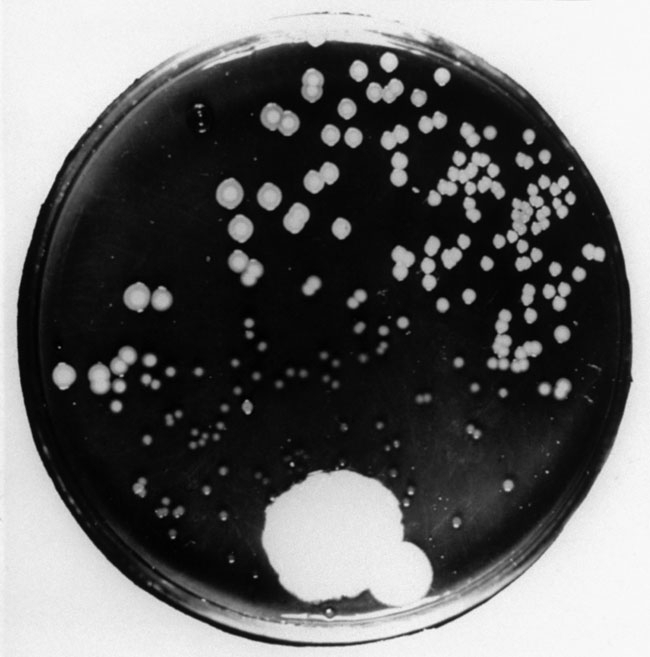 After returning from a holiday, Alexander spent the morning of 3 September 1928 cleaning up his laboratory at St Mary’s Hospital in London. While looking through a series of Petri dishes containing cultures of Staphylococcus, he noticed mould growing in one of the dishes. The area around the mould was completely clear of the Staphylococcus that he had placed in the dish in question, a bacteria that was known to cause sore throats, boils and abscesses. This mould was Penicillium notatum. Further investigation by Fleming found that this substance could kill not only Staphylococcus, but a range of other bacteria, such as Streptococcus, meningococcus and diphtheria bacillus. His two assistants, Stuart Craddock and Frederick Ridley, attempted to isolate pure penicillin from the culture, with limited success – it was very unstable, making it difficult to grow and experiment on.

Fleming, while still interested in the use of penicillin in a laboratory environment, didn’t pursue the research as a medical treatment for infection. He had other research interests at the time of this discovery and his work into penicillin soon stopped being his main focus.

Two researchers at the St William Dunn School of Pathology at the University of Oxford, Howard Florey and Ernst Chain, and numerous colleagues, were trying to purify penicillin and understand its chemistry around 1939. The start of World War II meant that this was a difficult and challenging time for scientific research. In trying to isolate pure penicillin, Florey and Chain needed to process 500 litres of mould filtrate a week (a huge amount) for the experiments and clinical trials required for testing.  A large team of scientists formed this ‘factory’ of pure penicillin production during the backdrop of World War II.

Florey’s experiments in 1940 were promising and showed that penicillin could protect mice against streptococcal infections and so the team decided it was time to start testing penicillin on people. The first human recipient of penicillin was called Albert Alexander, a policeman who had scratched his mouth on a rose bush in February 1941. It was a minor incident that he didn’t give a second thought to. However, after a few days, a septicaemia infection had set in. He had a fever, and his eyes, face and lungs were soon covered in life-threatening abscesses. Days after an injection of penicillin, administered and overseen by Florey’s research team, he was completely cured.

In 1941, a man who was close to death in a hospital in Oxford became the second known recipient of penicillin. Bacteria was in the patient’s wound, and the infection was spreading. His doctor, Charles Fletcher, had heard of the work of Florey and Chain. With limited options and the bleak outlook for his patient, Fletcher used some penicillin from Florey and Chain’s research laboratory. The wound cleared very quickly, but unfortunately the dose wasn’t large enough to kill all the infection and the patient died. The main limitation of the use of penicillin to treat infections at this time was the volume required.

Fortunately, after early trials in treating human wounds, collaborations with British pharmaceutical companies and later an American drugs company ensured that the mass production of penicillin was possible. By D-Day in 1944, penicillin was being widely used to treat troops for infections both in the field and in hospitals throughout Europe.

The legacy of penicillin

By the end of World War II, penicillin was nicknamed ‘the wonder drug’ and had saved many lives. Fleming, Florey and Chain were recognised for their work and received the Nobel Prize for Medicine in 1945.

The success of penicillin in treating bacterial infections ensured that other research groups continued to search and test for new antimicrobial drugs. This hunt continues today, and is becoming increasingly important amid the new challenges of antibiotic resistance of some bacteria.