Posted on August 9, 2016   by Microbiology Society

CRISPR-Cas is making headlines as a powerful new gene editing tool that could change the whole of biology.

CRISPR-Cas is making headlines as a powerful new gene editing tool that could change the whole of biology.

Scientists are already using CRISPR to introduce genes for disease resistance into crops, insert malaria blocking genes into mosquitoes, and remove HIV genes from infected cells in humans. We could even use CRISPR to eliminate certain genetic diseases in humans.

But while CRISPR could be a potential game-changer for modern medicine, we didn’t invent it ourselves. Scientists borrowed CRISPR from microbes, where it works as a rudimentary immune system that bacteria and archaea use to protect themselves against viral attack.

Watch the video above to find out more about what CRISPR is, how it works, and what itmight be used for. For a more in depth look at the science, read the article in the latest issue of Microbiology Today on Future Tech here. 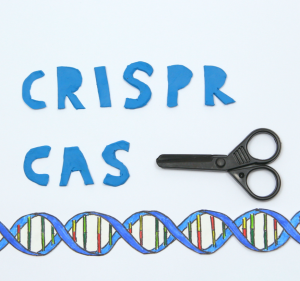