The General Secretary’s Group acts as a unified group in bringing reports to Council from the Committees of Council in a coherent way, with proposals having been examined from all angles simultaneously to support the Society’s three main strategic objectives. It considers matters of  Equality, Diversity and Inclusion, presenting annual data and recommendations to Council and acts as a mechanism for cross collaboration including creating, reacting and responding to opportunities, be they to strengthen existing communities and attract new members, build resilience and sustainability or co-ordinate international interactions and collaboration with other groups and organisations on areas of common interest for example. 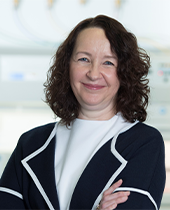