Posted on September 5, 2017   by Benjamin Thompson

In 2016, a colony of penguins living in Exmoor Zoo in the UK suddenly died after an outbreak of avian malaria, a parasitic disease spread by the bites of infected mosquitoes. Sadly, this isn’t the only time that avian malaria has struck, and several other zoos in the UK have lost animals to the disease.

Avian malaria is mainly caused by the parasite Plasmodium relictum, which reproduces in red blood cells. While the disease appears to be harmless in many bird species, in can cause lethal anaemia in others. 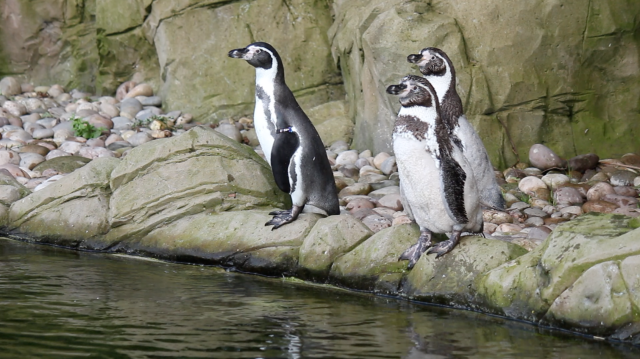 Penguins seem particularly vulnerable to avian malaria, likely because the climate they live in are not home to mosquitoes, and so the birds have not been exposed to the disease before.

Isabella spent the summer at the zoo on a Harry Smith Vacation Studentship, which gives undergraduates the opportunity to work on a microbiological research project during their summer vacation. You can find out more about the award here.